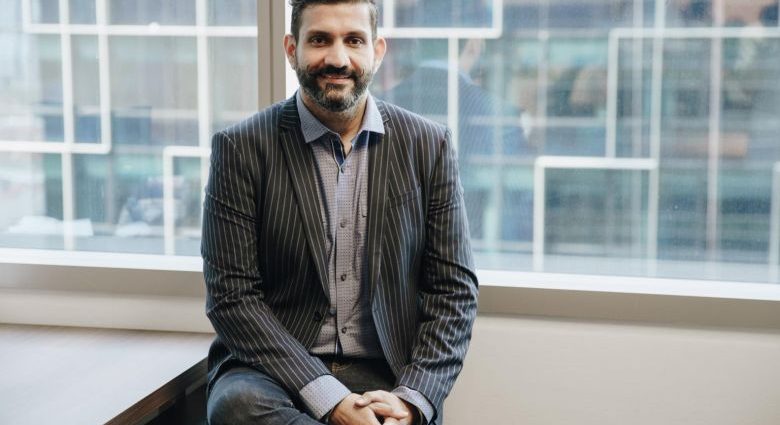 Singapore-based Jungle Ventures, a venture capital firm that primarily focuses on Series A and Series B investments in startups in Southeast Asia, announced on October 30, 2019 that they just closed their Jungle Ventures III and successfully raised US$240 million – including US$40 million in separately managed account commitments – which is more than double the amount raised for their second round in 2016. The third fund will be used to support and grow startups in the Southeast Asia region, reflecting the increasing attention that the region’s tech startups and companies are getting from VC firms around the world.

Traditionally viewed as a disparate region of countries with essentially more differences than similarities that make it challenging for companies and firms to penetrate, Southeast Asia is quickly establishing itself as a region on par with any developed market due to its swiftly rising Internet penetration, fast mobile technology adoption and demographic shifts. All of these changes mean that the region is now home to a fairly homogenous addressable market of more than 250 million Internet-savvy and mobile-friendly young people.

With the closing of Jungle Ventures III that raised US$240 million for its third fund, this makes the company one of the largest venture capital firms in Southeast Asia. According to Jungle Ventures, their approach ever since they launched their debut fund in 2012 was called ‘build to last’. With this approach, they aim to help build profitable and capital-efficient firms from day one while supporting them with patient long-term capital. This approach has paid off handsomely as the combined revenue of 7 of their early stage investments from Jungle Ventures II has grown more than 30-fold over 4 years even as combined costs grew only about 5-fold.

With the new funds secured for its latest investment vehicle, Jungle Ventures will look to further accelerate the growth of Southeast Asian startups and play a prominent role in the region’s historic economic and technological evolution.