By: Derek Tan
In: Enterprise 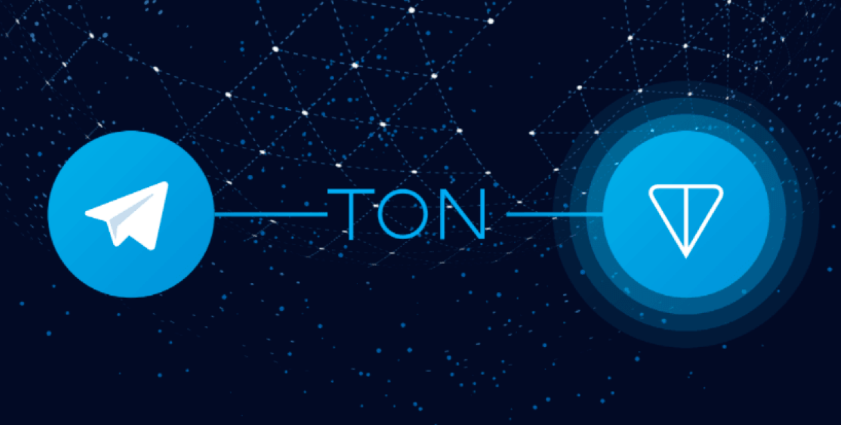 Telegram Open Network (TON), which is messaging app provider Telegram’s blockchain project, is confirmed to launch in late October, according to an email sent to its original investors from the Telegram core team. According to existing agreements with TON investors, the blockchain project is scheduled to launch no later than October 31, 2019. If it does not, Telegram will have to refund original investors in its token sale.

A post in the Telegram channel dedicated to the TON project mentions that, following a successful initial testing period, TON is on track to be launched in late October. The entire source code of TON was made available to developers and community members last month for trying out full nodes, validator nodes and a block explorer.

Telegram is a cloud-based instant messaging and voice over IP service. It was launched in 2013 by brothers Pavel and Nikolai Durov, who both previously founded the Russian social network VK. It claims to have over 200 million monthly active users globally in 2018, which is a year-on-year increase.

TON Labs is a tech startup helmed by investors in Telegram’s token sale. According to its CTO, Mitja Goroshevsky, the source code for a full node that can access testnet, create and validate blocks has been released in September, and a lite client was released several months ago. The Public Beta of its developer tools suite was also released by TON Labs in September.

Telegram currently maintains 100 nodes by itself on the testnet. Several more are maintained by Goroshevsky’s startup, steered by investors in Telegram’s token sale, which reportedly raised US$1.7 billion in 2018. Additionally, TON Labs has stated that the TON blockchain will be compatible with ethereum-based software, and will run and manage its own validation pool.

Telegram’s blockchain is designed as a proof-of-stake protocol with the support of multiple “shardchains”. Validators, who are chosen from among those users who hold a significant amount of tokens, will confirm the blocks.

The post in the Telegram channel also states that investors are provided a TON Key Generation Software for creating their public keys, with which they have to give to Telegram by October 16 in order to receive the tokens, or “Grams”, that they have bought. This key will be confirmed using credentials provided in the Token Purchase Agreement.

Most significantly, the post also mentions that Telegram will excuse itself from running the network, and that neither Telegram nor the TON Foundation will serve as validators post-launch. Investors will have to select validators themselves.

The blockchain project of Telegram has been built in near-total secrecy. The CEO of Telegram, Pavel Durov, never publicly announced or discussed about TON, and the only official confirmation of its existence thus far has been the registration with the U.S. Securities and Exchange Commission (SEC) of the blockchain project’s SAFT (simple agreement for future tokens) which feature the names of Pavel Durov and Nikolai Durov, the brother of Telegram’s chief executive officer and TON’s chief architect, and Telegram Group, Inc.