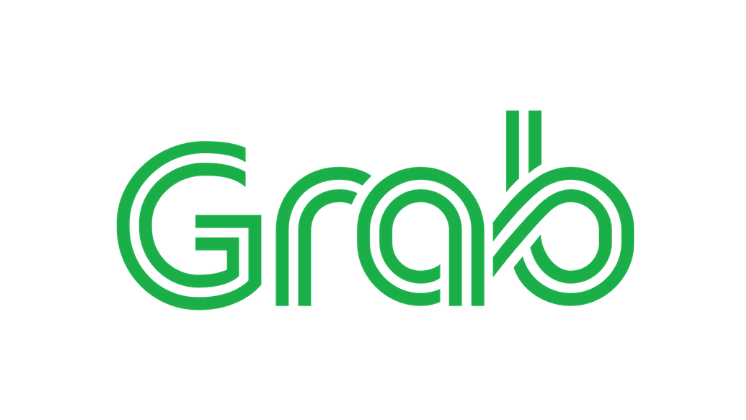 As part of Vietnam’s ‘Grab for Good’ roadmap that is focused on alleviating poverty, promoting financial inclusion and skilled workforce building, regional superapp unicorn Grab recently announced that it has debuted Grab Ventures Ignite (GVI), a six-month accelerator program focused on early stage startups in the country aimed at fulfilling Vietnam’s ambition of creating ten unicorn tech companies by 2030. Thus far, Grab’s latest accelerator program has launched in only Vietnam, which shows the importance of the Vietnamese market to Grab, which is ranked as one of the unicorn company’s top markets. Some of the entities and companies that have partnered with GVI to develop the country’s startup ecosystem include Amazon Web Services; Gobi Partners, an early to late stage venture capital firm with a focus on digital media and information technology investments; Toong Coworking Space, a company that creates and operates a number of collaborative workspaces in the Indochina region; and YKVN, a top law firm based in Vietnam.

According to Grab, the unicorn company’s GVI startup accelerator program will focus on supporting and nurturing the growth and latent potential of Vietnam’s startups as part of an initiative aimed at developing homegrown national champions in the country’s burgeoning tech industry, which complements the government’s strategic national agenda of raising ten tech unicorns by the year 2030. Participants of the accelerator program will get the opportunity to work with startups based in Singapore for mutual benefit, as well as benefiting from an initiative run by the Infocomm Media Development Authority of Singapore. A maximum of five winners will be chosen from among the participants of GVI’s accelerator program, with each winner given the opportunity to raise up to US$150,000 in investments. In order to fulfill this initiative, GVI has also formed a strategic partnership with the Vietnam National Innovation Center, which is set up under the nation’s Ministry of Planning and Investment with the goal of building and creating a startup ecosystem for the country as well as to drive innovation and technology-based growth.

Chris Yeo, head of Grab Ventures, said that the startup ecosystem of Vietnam, with the vast amount of investments poured in over the past year, is on the brink of digital disruption by the country’s up and coming startups. The unicorn company believes that they are well-positioned to steer the development of Vietnam’s fast-growing startup ecosystem forward via its accelerator program Grab Ventures Ignite.

Nguyen Thai Hai Van, the first female managing director of Grab in Vietnam, said that Grab Vietnam is excited to be a part of the country’s startup ecosystem journey, which is currently experiencing rapid growth in the tech industry alongside its fast growing tech clusters. The superapp unicorn has been actively engaged in the steady expansion of Vietnam’s startup ecosystem, whether it be through strategic partnerships with local companies such as pioneering mobile payments solution startup Moca, its research and development center located in the financial center of Vietnam, Ho Chi Minh City, or promoting digital inclusion by providing access to a significant portion of the country’s population.

All startups that applied for the regional unicorn’s accelerator program will be evaluated by GVI based on a wide range of factors such as their potential compatibility with Grab’s ecosystem, sector attractiveness, business model and value proposition. Interested startups have until the 10th of April, 2020, to apply to Grab Ventures Ignite.