By: Derek Tan
In: Finance 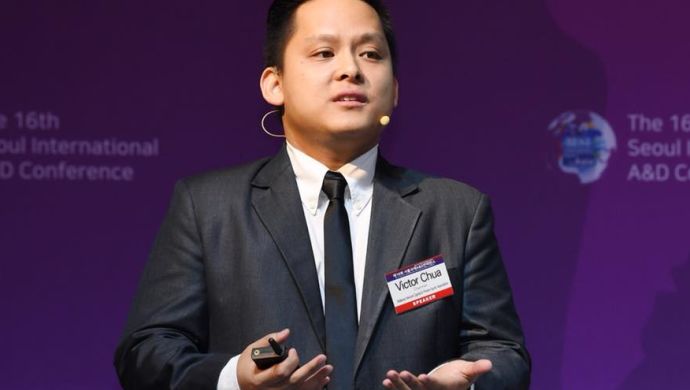 Malaysia-based venture capital firm Vynn Capital forms with Japan’s advisory and consulting company OPTI to facilitate the growth of collaborations and investments between the two regions.

Based in Kuala Lumpur, the capital city of Malaysia, early stage venture capital firm VYnn Capital recently announced their strategic alliance with Japan’s OPTI to help bring more Japanese investments into the Southeast Asia market as well as spur the growth of cooperation between the two ecosystems.

Vynn Capital is a Malaysian VC firm that has a focus on startups in property, fast-moving consumer goods (FMCG), travel, logistics and female-focused economics. They also have a keen interest in industry enablers such as logistics fulfilment and fintech in improving industry efficiencies.

OPTI is a Japan market entry specialist based in Tokyo. They are a consulting firm with businesses in providing professional tax consultation services with a deep specialization in VAT and internal taxation, while also providing business strategy consultation and inbound support for foreign companies.

Together, their partnership intends to channel more investments from Japan into Southeast Asia while providing support for more Japanese LPS, especially the first time ones, to gain a foothold in the Southeast Asian market. With the increasing appetite for early stage funding by startups and organizations in Southeast Asia, coupled with the growing interest of Japanese firms and corporations both large and small to explore the opportunities that abound in the region, the partnership serves as a timely bridge to facilitate the movement of investments and collaborative efforts between the two.

During the first half of this year, Vynn Capital managed to secure an undisclosed sum from Malaysia Venture Capital Management Bhd (MAVCAP) for its maiden fund. “The investment from MAVCAP is a very good validation for Vynn Capital,” said Victor Chua at the time, who is Vynn Capital’s  co-founder and managing partner. “Personally, having been active in the local and regional ecosystem, I’ve benefited from the growth trajectory of the ecosystem and am now able to launch a new fund that is addressing the need of the traditional businesses to be innovative.” Vynn Capital has also affirmed that they have received additional Japanese funds towards realizing this purpose.

Victor Chua said of the strategic alliance with OPTI: “This is a strategic relationship to actually help more LPs, especially first time LPs, to get access to Southeast Asia, directly and indirectly.” Vynn Capital has also stated that the strategic alliance with OPTI is a stepping stone towards more partnerships with Japanese companies and firms in the future. The early stage venture capital firm is also on the lookout for more constructive conversations with other like-minded Japanese organizations that are also keen on investing and expanding into Southeast Asia.

OPTI representative director Takuma Yamazaki said that he is extremely optimistic about the results of the partnership on the ecosystems of both Japan and the Southeast Asian region. He believes that there will be more interest and demand from the “incumbent large Japanese players” to pour in investments in the region’s markets such as Vietnam, Indonesia and Malaysia.

Vynn Capital is positive on its fundraising efforts to land more early stage funding from Japanese investors in the months to come. It is also seeking LPs beyond just the Southeast Asian region to fulfill its goals.

Previous Post: Singapore’s Team Flash Secures US$1.5 Million in Seed Funding, Aims to be Leader in Vietnam’s E-sports Market
Next Post: Vietnam’s Fintech Market Forecast to Grow to US$7.8 Billion by 2020