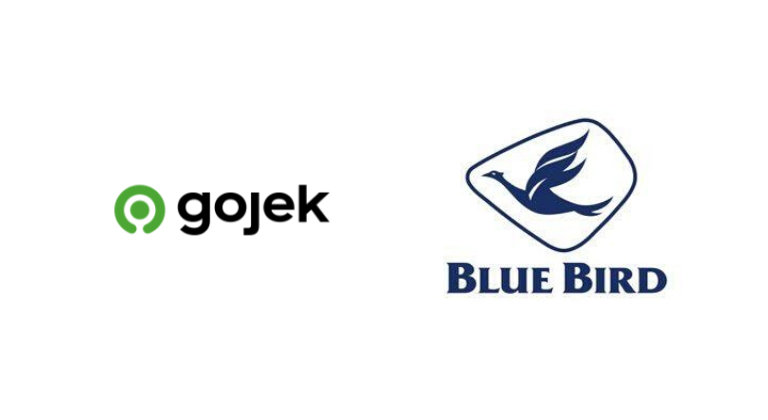 According to various news sources, it has been confirmed that Indonesian superapp unicorn Gojek has bought a US$30 million minority stake in Blue Bird, a taxi company in Indonesia that is famous for its ubiquitous blue taxis. PT Pusaka Citra Djokosoetono, which is Blue Bird’s parent company, filed an information disclosure document on February 14, 2020, stating that it had managed to sell more than one hundred and eight million shares of Blue Bird to an unidentified buyer. Following the confirmation, Gojek is now revealed as the buyer that bought shares of the local taxi company from its parent company, PT Pusaka Citra Djokosoetono, in a transaction that took place on February 13, 2020, for a total sum of US$30 million. Following the latest transaction, it is now disclosed that Indonesia’s first unicorn company now holds a 4.3 percent minority stake in Blue Bird.

News of Gojek’s involvement in the shares of Blue Bird has been making rounds since December, 2019, but representatives from both companies have remained tight-lipped about the matter. Representatives and management from Blue Bird declined to talk about the transaction when reached for further comment, with Gojek also declining to comment on the news. According to Nila Marita, Chief of Corporate Affairs at Gojek, the unicorn company cannot comment on any of the rumors that are circulating in the market, as told to a news organization based in Indonesia.

Gojek and Blue Bird have a history of collaborative partnership and competition together over the years. Initially, taxi drivers were unhappy with Gojek as they feared that the superapp company would take away their business and threaten their livelihood. Nevertheless, both the unicorn company and local taxi operator were able to come to an agreement and settle their differences, which culminated in a deal struck in March 2017 that enabled Blue Bird’s taxi service to become available on Gojek’s app platform for use by its users, as Go-BlueBird.

Blue Bird operates a fleet of taxis that cover a vast range of vehicle choices for the discerning passenger. Its fleet includes regular four-seater limo taxis, seven-seater mobilio taxis and seven-seater transmover taxis. Over the past twenty years Blue Bird has added several other taxi companies under its wing, and now boasts a fleet of over 20,000 vehicles operating in several major Indonesian cities, including Jakarta, Surabaya, Lombok, Bandung, Bali, Palembang, Medan, Batam and Manado. Thus far, Blue Bird has more than 400 strategically located taxi outlets spread throughout the major cities of Indonesia, which include locations near domestic and international airports, as well as places that are popular with tourists.

The unicorn company Gojek initially started out as a call center in 2010 for connecting users to ride-hailing services, but has since expanded its operations over a wide variety of services, including GoPay, Indonesia’s fourth largest e-wallet service; GoFood, a food delivery service; GoMart, for app-based grocery shopping; and GoMed, an app-based medicine delivery service. The unicorn company Gojek recently expanded its ride-hailing operations overseas by launching a ride-hailing service in Singapore in January 2019.